January 22, 2011
This is the 100th post of SimpleDreamer.com! What a special moment for our Blog!

Let's continue the journey at the Hong Kong Museum of History: the best Museum in Hong Kong. It is directly opposite to the Hong Kong Science Museum and it is a place ideal for travellers who only have 1 to 2 hours allocated for Museum visits.


The exhibition areas are located on three different levels. The "Pre-colony" history areas on the ground floor were presented in yesterday's post. Today we will look into the "Post-colony" exhibits presented on the second floor.

In my opinion, the second floor is much more interesting than the ground floor. I would recommend you to spend 2/3 of your time on the this floor.

The Opium Wars, a series of conflicts between the Great Britain Empire and Chinese Qing Empire. Visitors can learn about this event that has triggered the British Empire's to colonize this small fishing village in the coast of China, that was known for its incense trade.

The traces of the early British traders, settlers and along with the Hong Kong Governors are presented. Under the Western influence, the Hong Kong Chinese developed their own unique cultures. The development of the city went to a halt during WWII, a time when Hong Kong was invaded by Japan. 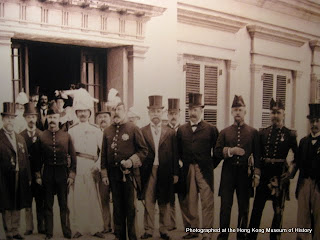 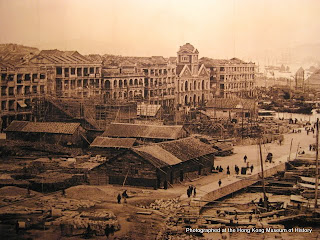 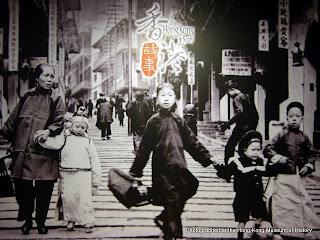 Hong Kong, and many Western countries in the world, went into rapid modern development since WWII. Historic photographs, along with exhibits and movie clips were presented to mark the significant achievements during these great decades. The tour of the Hong Kong Museum of History ended at a historical event: The 1997 handover from Britain to China. 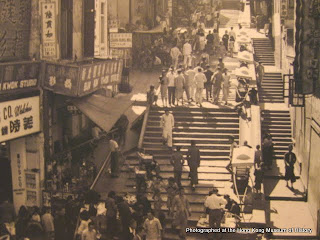 Here are the official name of the four areas on Second floor.