January 23, 2011
A photograph exhibition, Witness of Time, was held at the Hong Kong Museum of History till 10 Jan 2011. Photos of the Central district and Western Hong Kong Island taken at the 1970s were on display. 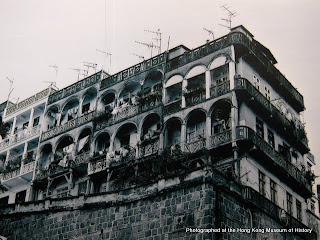 As some of these unique buildings were already demolished and replaced by modern commercial buildings, this exhibition was a rear opportunity to gain insights into Hong Kong in the 70s: a time just before Hong Kong went into an economic boom period. 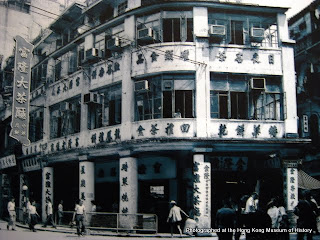 The Hong Kong Government has never been a great supporter when it comes to preserving historical buildings and traditional practices. Although there are policies to protect historic buildings, the situation has gone worst after the handover in 1997. Working together with the property developers and finding every gap in the legislation, the administration has demolished historic buildings after buildings. 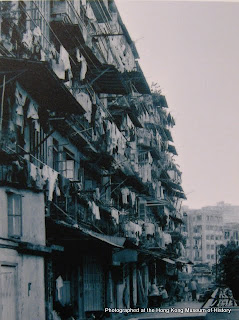 Fortunately, after a lot of public debates and protests, the government "seemed" to have partially listened to the public's concerns and preserved some historic buildings. However, some of the preservation projects are known to have hidden agenda and full of controversies, such as the 1881 Heritage project in Tsim Sha Tsui. 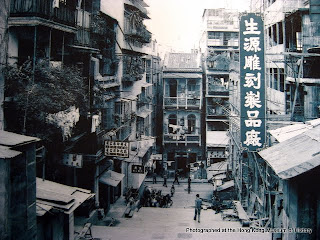 The Hong Kong Museum of History current presents to history of Hong Kong from Prehistoric to the year 1997, a period which some Hong Kong residence perhaps miss the most.


The first level of the Hong Kong Museum of History hosts temporary exhibitions, usually for two to three months period. It also has a cafe and a souvenir shop. The ground and second floor are the main exhibition areas of the museum.