March 30, 2011
Opened in 1995, the Kowloon Walled City Park occupies one of the most historic sites in modern Hong Kong. Prior to the eviction and demolition that during the March 1993 and April 1994 period, the Kowloon Walled City probably had the highest prostitution, gambling, drug use and crime rate in Hong Kong.
It was believed that this city behind walls was controlled by triads. It was a time when neither the Hong Kong Government nor its police force had any control over the area. 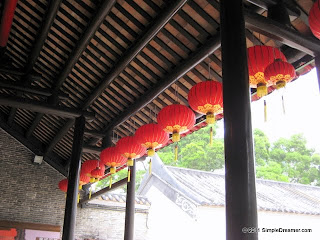 Today it is a beautiful park open to the general public. Structures of historical significant were preserved, new "traditional Chinese garden" corridors were built. 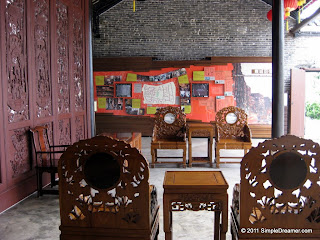