March 12, 2011
Hong Kong became a colony of the British Empire in the 1840s. A number of Eastern and Western style buildings were erected in the past 200 years. Buildings and structure of significance that has survived WWII and districts re-development became Declared Monuments and Graded Historic Buildings under the Antiquities and Monuments Ordinance, as managed by the Antiquities and Monuments Office.
Here is a list of Declared Monuments and Graded Historic Buildings reported on Simple. Travel and Show Blog. 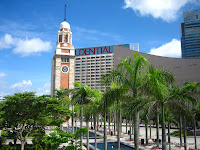 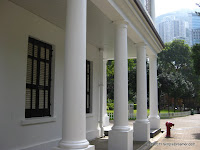 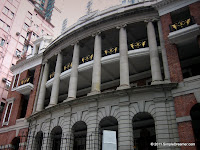 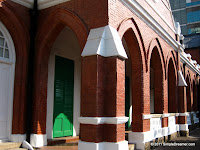 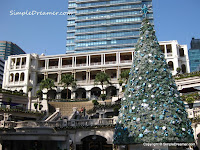 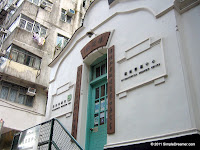 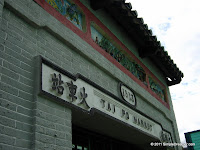 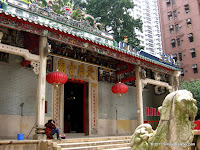 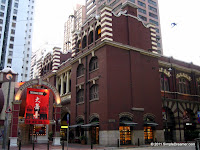 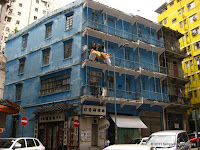 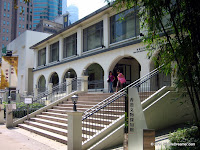 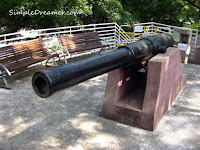