April 07, 2011
A collection of interesting comics are on displayed at the lobby of the Hong Kong Museum of History, just outside of the Centenary of China's 1911 Revolution Exhibition area. 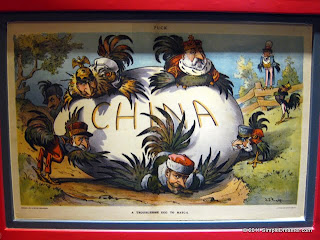 These comics were published in foreign newspapers during that period: a time when the Qing Dynasty was too corrupted to protect its territories; and European countries all tried to get a slice of China. 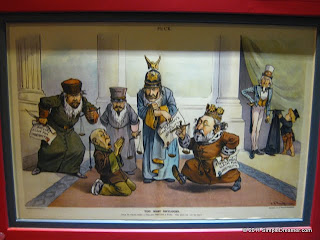 Lead by scholars who were educated in the Western World, the series of revolutions happened at early 19th Century were mostly organized by ordinary citizens of China. It was a time when the people rebel against its government on its harsh treatment of its citizens and its inability to protect itself from the Western World. 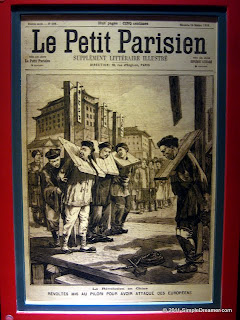 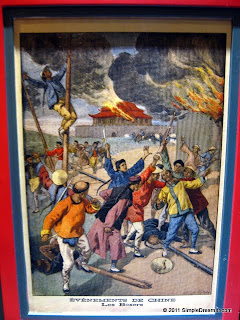