April 22, 2011
Murray House at Stanley is one of the oldest surviving buildings in Hong Kong. Built in 1846, this Victorian style building was the officers' quarters of the Murray Barracks.
In 1982, the building was dismantled with the blocks labelled and stored for future restoration. The original site in Central became home to the new Bank of China Tower. 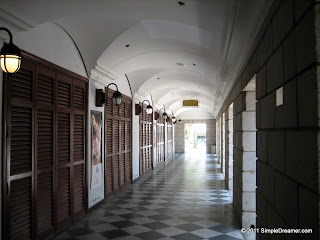 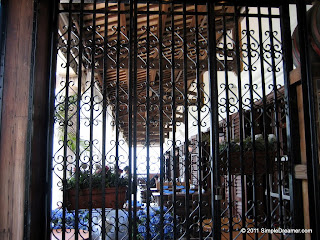 In 1990, the proposal to reconstruct Murray House at Stanley was proposed. The historical building was restored in 2001 and reopened in 2002. 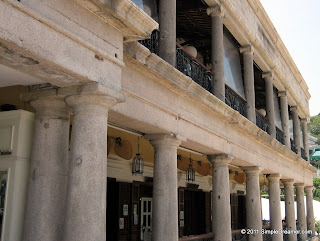 Today, the Murray House is open to the public. The ground floor house the Hong Kong Maritime Museum. The other floors are occupied by restaurants. 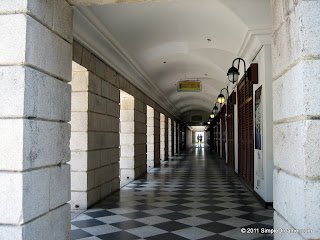 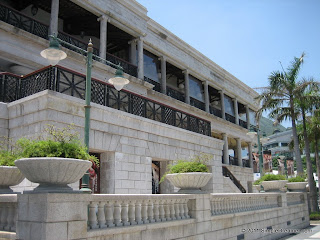 Murray House is a popular location for wedding photographs as well as photography in general. The bricks, the poles, the wooden window frames and the square patterns on the floor complements every picture.
See also:
Stanley Township
Hong Kong Correctional Services Museum