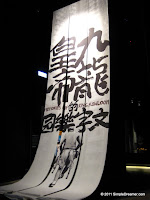 Memories of King Kowloon Exhibition
Date: 20 Apr to 31 May 2011
Venue: ArtisTree, 1F Cornwall House, TaiKoo Place
Location: Quarry Bay, Hong Kong Island
Admission: Free
About: Known as the King of calligraphy, Tsang Tsou-choi (1921-2007), was one of the icons in Hong Kong. Tsang began his calligraphic mission (i.e. graffiti - in the eyes of the administration) in the public at his 30s. He had written on many, many, many walls and public utilities, claiming that he's the "King of Kowloon". This exhibition tells the story of Tsang by featuring some 300 of his original calligraphic scripts. 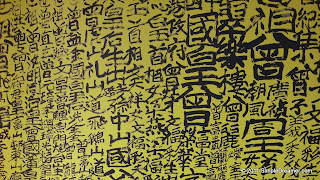 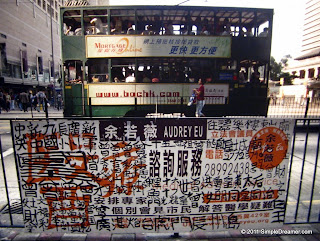 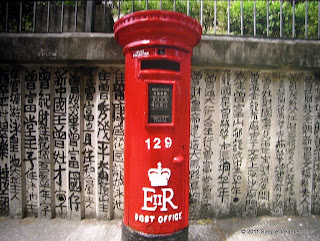 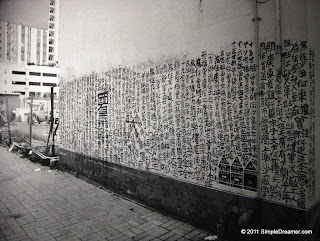 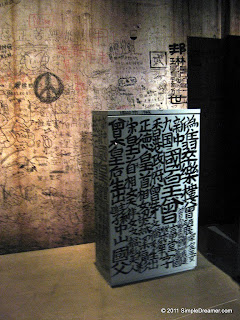 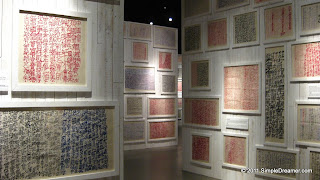 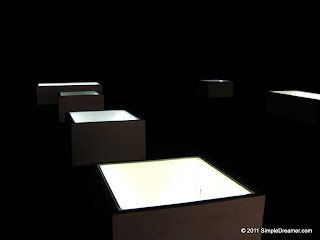 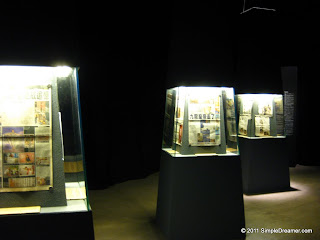 Mr. Tsang was one of the most well known mentally challenged person in Hong Kong. Although his hand writing weren't the prettiest and contents weren't always logical to follow, he has openly and continuously challenged the British Empire in his work for over 50 years. He shared his stories and thoughts in his writings, including meeting the Queen of England (i.e. Queen Victoria, not Elizabeth), his links with Dr. Sun Yat-sen, the details of his ancestors and family members, and the fact that he was the King of Kowloon. Mr. Tsang was a friend who has touched the hearts of many locals.


Note: Hong Kong has preserved only two pieces of Tsang's work. You can find a piece on a pole at the Tsim Sha Tsui Star Ferry Terminal.
Shows and Expos