December 18, 2012
There are reasons why the playing blocks LEGO have been so successful in the past decade. One of which is its creativity in promoting itself.

In this day and age when LEGO is no longer competiting with other toys, LEGO constantly need to seek new ways to maintain its popularity. Their current competitor, mini games on smart phones are far more popular for kids. 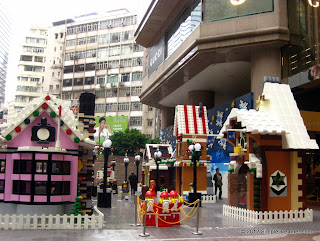 Despite of the change in taste of the current generation, LEGO still has a strong fan base: the parents who grew up playing LEGO. 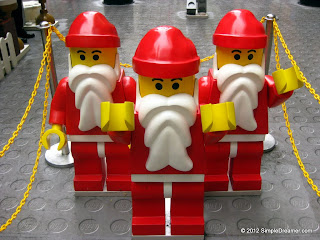 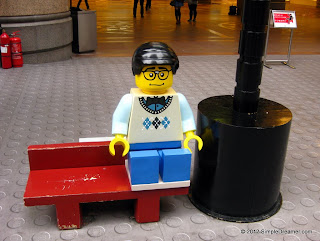 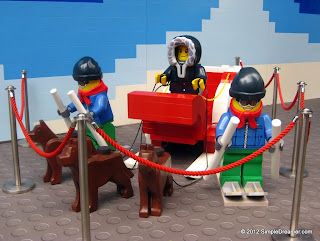 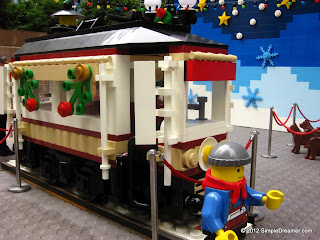 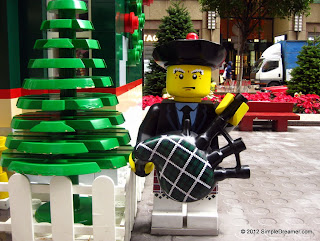 Themed around a European style Christmas Village, giant LEGO figures are everywhere at the major public area at Time Square Hong Kong. LEGO Houses, trains, streets and infrastructures offers plenty of photograph opportunities. Although they all have attractive out looks, these items are not actually made of standard LEGO blocks. 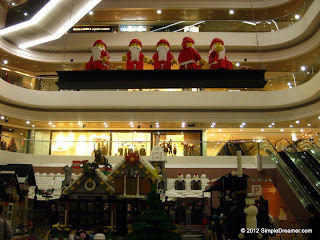 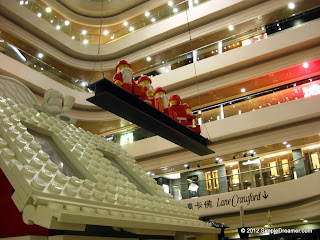 As someone who is not a LEGO fan, I found a visit to these temporary displays as worth while as going to the LEGO land. Well done Time Square Hong Kong and LEGO! 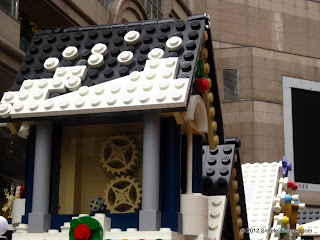