January 20, 2011
There is a great place in town for kids to explore science at Tsim Sha Tsui East: the Hong Kong Science Museum. Located directly opposite to the Hong Kong Museum of History, the Science Museum also hold frequent science or technology related lecture series for the general public.

Visitors are encourage to touch and play with the exhibits in the Museum to test and learn about science theories and phenomenons. 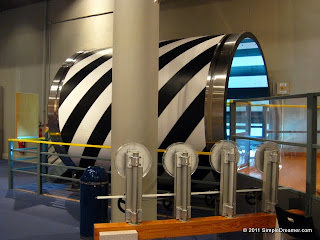 The Museum was opened in the 1990s, and similar to the Hong Kong Space Museum, majority of the exhibits has not been updated since its opening. However, the Museum did made an effort to upgrade or replace some of the exhibits. There is an area dedicated for temporary displays such as the Marvellous Inventions of Leonardo da Vinci exhibition presented earlier.

The Hong Kong Science Museum is a great place to visit especially if you travel with young children. Here are some examples of the illusions on displays. 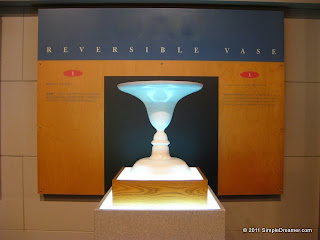 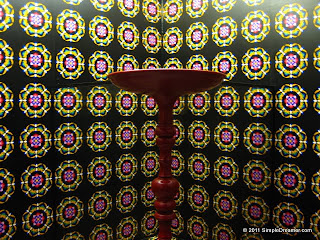 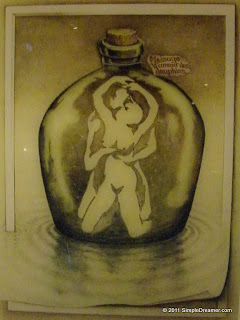 There is a dedicated area for energy efficient promotion; and an area on telecommunications.