April 02, 2011
An evening memorial dedicated to Asian superstar Leslie Cheung was held on yesterday at the Hong Kong Cultural Centre Piazza. In addition, posters of Cheung from the movie Days of Being Wild were displayed on the Avenue of Stars.
Being one of Hong Kong and Asia's pop-icon, Leslie Cheung placed third in CNN's Top Five Most Iconic Musician of All Time, placing behind Michael Jackson and The Beatles.
Although the results of that online poll has raised a few eyebrows, those who have been following Festival de Cannes or Wong Kar-wei films would have heard of Cheung. Unfortunately, the star had been suffering from depression and committed suicide on 1 April 2003, when he was 46 years old.
Fans have been paying tribute to Leslie on every April 1st since. For the rest of us, the posters of Leslie created an unusual yet artistic scene at the waterfront of the Victoria Harbour. 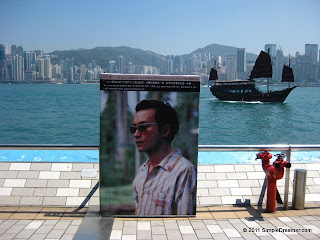 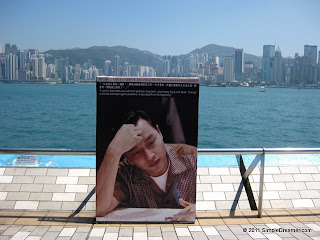 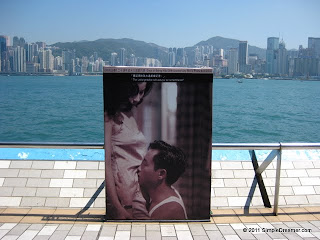 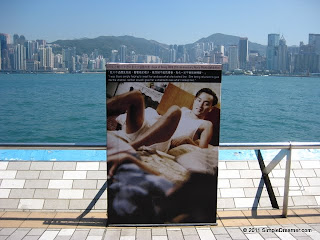 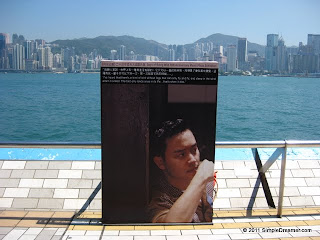 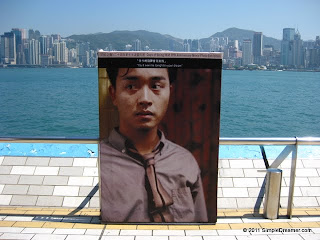