November 20, 2012
In memory of one of the smartest and brightest man in Chinese history, Zhuge Liang, the Wuhou Memorial Temple in one of key attractions at Wuhou District of Chengdu City in Sichuan Provence of China.

There are plenty of online resources on the Marquis of Zhongwu, the state chancellor of "Shu Han" Kingdom during the Three Kingdoms period, a period when landlords, warriors and strategists competed to rule China. 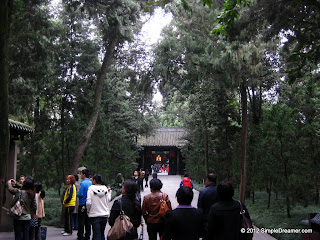 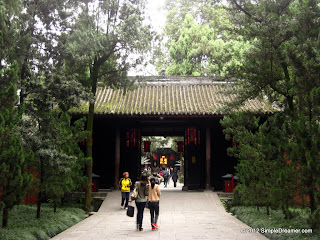 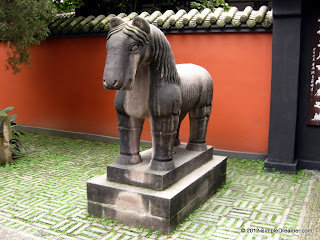 One man that stood above all characters is Zhuge Liang. Also known as Kungming, Wuhou or the Marquis of Zhongwu based in Chengdu when he was the chancellor of Shu Han Kingdom. Japanese movie star Takeshi Kaneshiro played Zhuge Liang in the 2008 movie Red Cliff. 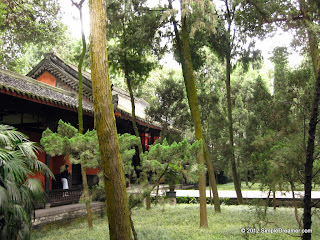 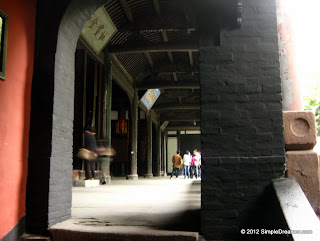 The current Wuhou Memorial Temple was pretty much where Zhuge Liang hang out in the good old days. It is now a historical museum more than a temple. It is a collection of well preserved traditional Chinese architectures. It is also a quiet garden with objects of historical significance. 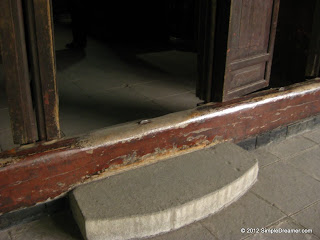 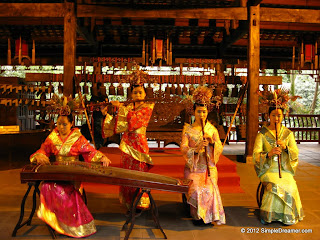 The admission fee to the Wuhou Memorial Temple is $60 RMB. While it may be insignificant to tourist, the Jinli Ancient Chinese Street next door to Wuhou Temple is free admission. I'd say unless you enjoy a piece of quietness, Jinli would offer a doze of traditional Chinese culture at no cost. 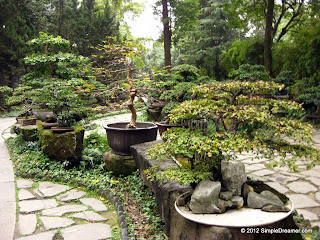