Christmas is just around the corner! Shopping malls in Hong Kong are putting on huge Christmas displays. Surprised, surprised! Mickey Mouse and friends have landed at Harbour City at Tsim Sha Tsui waterfront!

In this 2013, Harbour City at Tsim Sha Tsui joined forces with Hong Kong Disneyland at Lantau Island and invited our favourite Disney Characters to the open area next to Star Ferry pier! The theme of the event is simply Let's Celebrate! 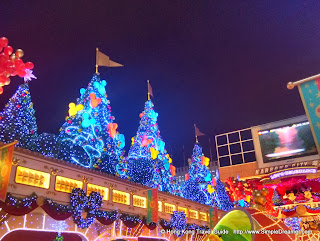 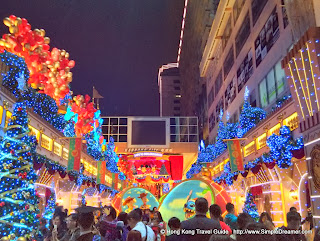 As the theme puts it, Let's Celebrate this Christmas at Harbour City with Disney Characters! 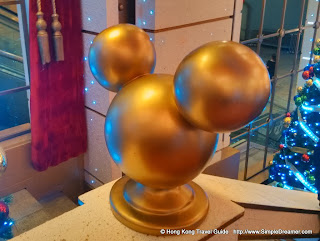