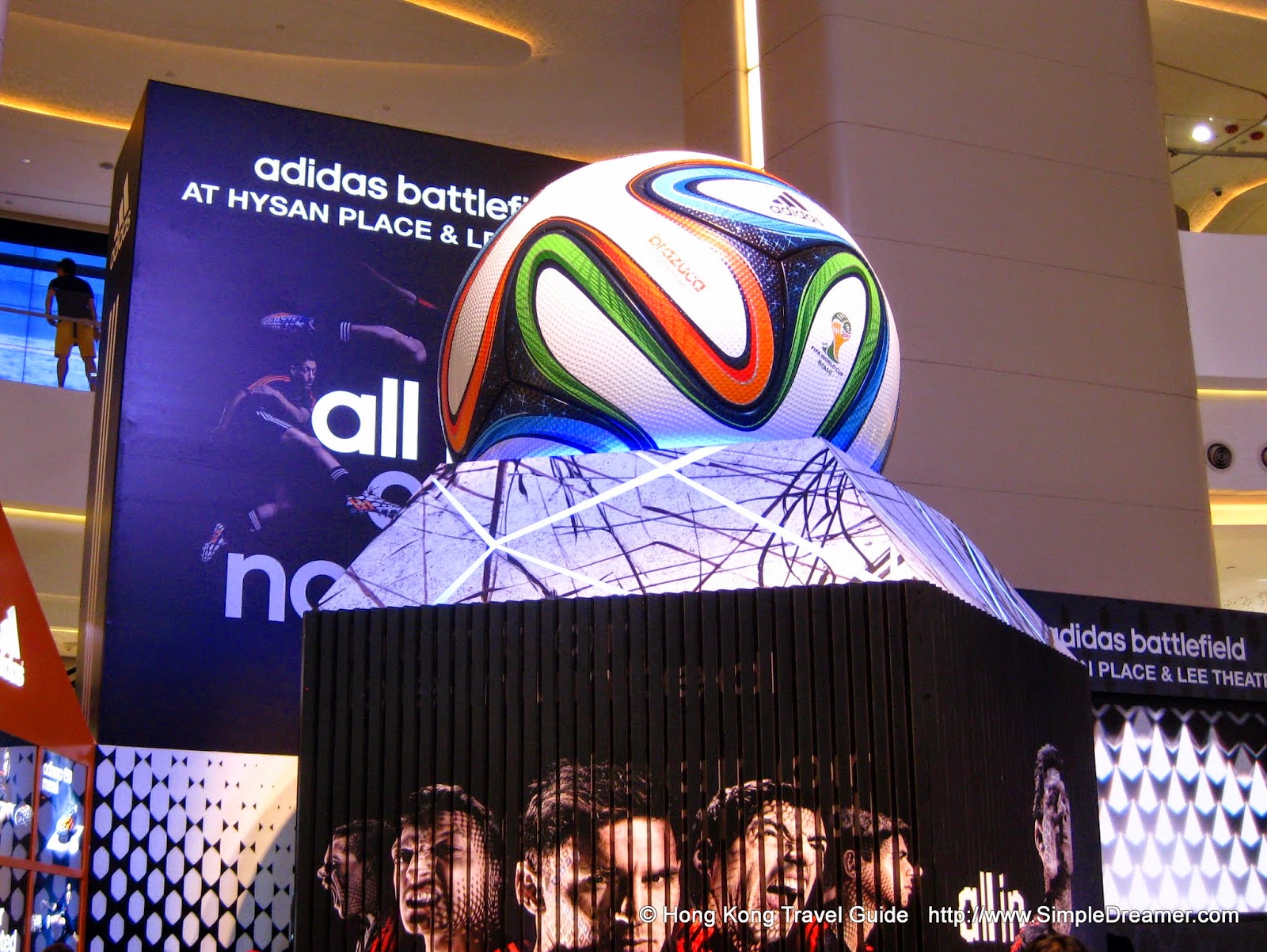 Characters from the famous Japanese football comic and animation Captain Tsubasa キャプテン翼 足球小將 has turned the heart of Causeway Bay Shopping Center into a football field.

The Tiger Striker Kojiro Hyuga stood strong at a corner next to Hysan Place Shopping Center. The most talented young Goalkeeper of all time Genzou Wakabayashi was safe guarding the Lee Theatre Shopping Center.


The center piece of the exhibition was of course the Golden Duo Captain Tsubasa Ozora and partner Taro Misaki performing a twin shot on a 2014 World Cup football.